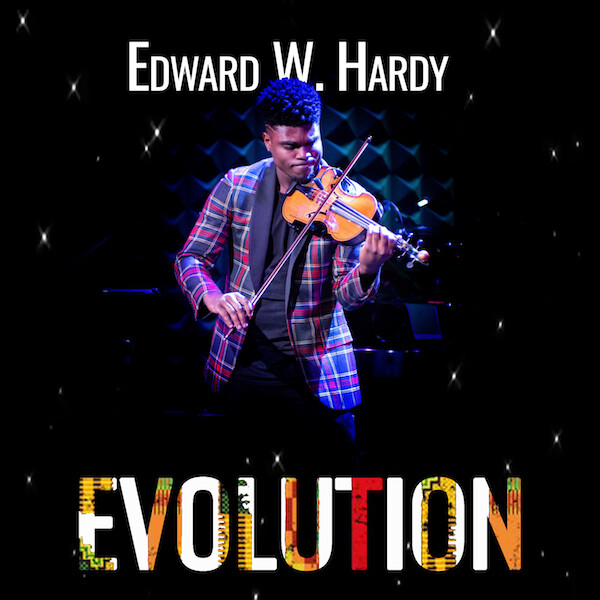 Evolution for solo violin, written by Edward W. Hardy in 2016, was originally composed and performed for the Congressional Black Caucus at The Howard Theatre and was a part of the opening of the Smithsonian National Museum of African American History and Culture. It follows the typical cadenza musical structure.

“I was exploring how to take a minor third, E & G, and expand it through an entire solo violin composition starting and finishing with a spiritual. I was mostly inspired by Wade in the Water because of its history of secret codes embedded in the song that gave guidance to slaves as they embarked on their journey to freedom using the Underground Railroad. Through our history of classical, jazz, blues, and hip-hop music, Evolution uses fragments of Wade in the Water as a tribute to those who gave us freedom.”

Violinists such as Penny Thompson Kruse, Professor of Violin at Bowling Green State University, Benjamin Scott, violinist of the National Symphony Orchestra, and Peter Sulski, faculty violin/viola teacher at Clark University, performed Evolution at their virtual artist concert series during the COVID-19 pandemic and in response to the Black Lives Matter movement.

Save this product for later
Display prices in: USD
bottom of page